Is it already that time of the year? Yep! It’s National Popcorn Day! It’s the best day to savour all various flavours of popcorn. Most associated with American movies and sporting events, popcorn carried cultural significance all over the Americas for centuries. You’ll be longing for the addictive smell of the movie popcorn by the end of this blog. Let’s learn more! 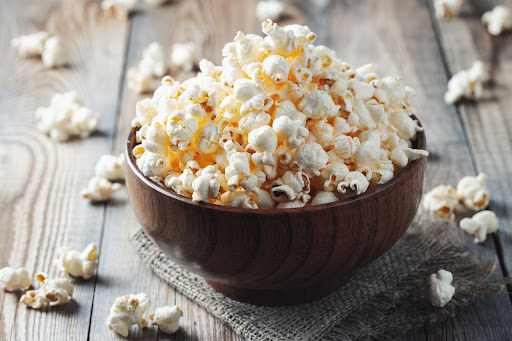 The Origins of Popcorn

Popcorn originated all the way from ancient times. The first findings of domesticated corn came from a wild grass called Teosinte 10,000 years ago. Afterwards, it made its way across South America 6,700 years ago. People found fossil evidence (from 300 AD) in Peru, indicating that they were making flour and popping corn.

Signs of popcorn were also found during the Aztec Empire. The Aztecs thought that popcorn resembled hail so they used it in many of their rain ceremonies. For their festival of Toxcatl, they wore garlands of popcorn and performed a “popcorn dance”. This dance mimicked the popping of kernels to ask their Rain God, Tlaloc, for a healthy growth season.

The first documentation of popcorn was written by the French Settlers who watched the Haudenosaunee Peoples (also called Iroquois) popping corn in pottery jars filled with heated sand. Many early reports of popcorn described it being eaten like cereal, with milk and nuts. 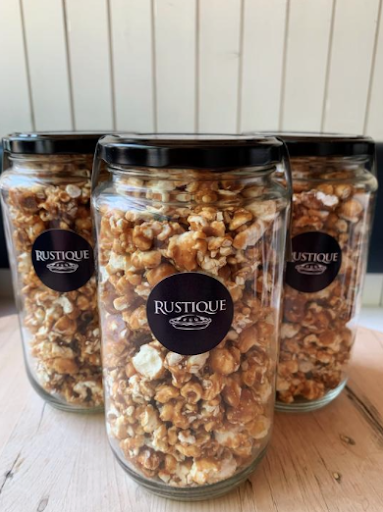 The Flavours of Popcorn

You might be used to the regular popcorn flavouring: plain and buttered. But, we’re here to show you the vast options of popcorn seasonings to enjoy during National Popcorn Day!

These are just some of the popcorn flavourings of this tasty snack. There are so many more flavours to explore! Rest assured, there’s a popcorn flavour suited to everyone’s palette. 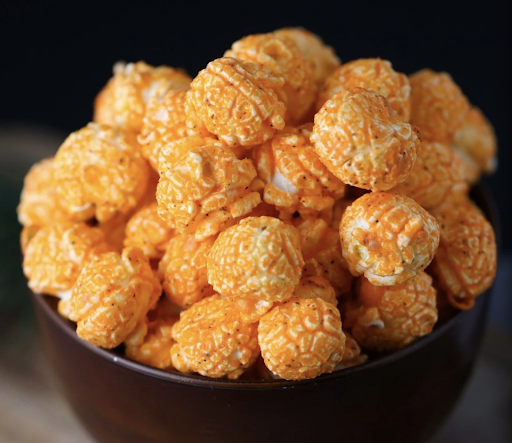 The Different Types of Popcorn

You’re pretty much set to properly celebrate National Popcorn Day. Go ahead and enjoy this day with a bang! Grab a bag of popcorn from your local stores today.