For those unacquainted, Vasilopita is the Greek New Years’ tradition that commemorates Saint Basil’s Feast Day with the sharing of a special cake. Versions of the cake vary slightly depending on the region. There is one thing you can be sure of, though. Every one of these delicious end of year cakes has a tiny coin hidden inside of it. This will give the owner of the slice a whole year’s worth of good luck! Let’s look at the Greek tradition more closely and see where you might find a New Years’ cake for you and your loved ones this holiday.

Traditionally, families wait until the clock strikes midnight on December 31st before cutting into the cake. This is the signal that Saint Basil’s Day has arrived. In short, Saint Basil is the Greek version of Santa Claus.

Think Mediterranean, Saint Basil of Caesarea in Cappadocia who brings gifts to poor and small children every January 1st. He was a real-life theologian who wrote extensively on the distribution of wealth and possessions, a strong advocate for treating our neighbours’ needs as our own. One story describes Basil encouraging the people of Caesarea to raise a ransom and end a siege on their city. People gave what coins and jewels they could, but in the end the enemy called it off. Not knowing how to return the items to the original owners, Basil baked them all into various loaves of bread. These bread loaves were then distributed throughout Caesarea. So the story goes, a miracle occurred and each household received an even amount of the ransom.

How is Vasilopita Made?

Because of this story, the vasilopita or New Years’ Pie (as it’s sometimes referred to) can sometimes be replaced by a rich, eggy-loaf of bread, scented with orange zest and decorated with sesame seeds. Again, it depends on the family, and cakes can include orange juice, orange zest, yogurt, and vanilla icing. Much like its ingredients, approaches to hiding the coin differ. Some will drop the coin into the dough or batter and bake it whole. Others prefer to bake it first, then invert the cake or loaf and tuck the coin away underneath. This makes it difficult to find when inspecting the cake from above.

If this reminds you of the galette des rois or King’s cake, it’s for good reason.  A trinket like a bean, baby, or wise man is hidden in the galette to mark the festival of Epiphany. However, the promise of 12 months good luck to the founder is the same!

The galette des rois, which is more readily available in certain areas where French immigrants have settled. But you might have trouble finding a Greek New Year’s cake if your community doesn’t have a large Greek population. Why not try your luck and see which Greek bakeries are open near you right now for the Vasilopita Observance? Alternatively, search for a French bakery to buy a King’s cake. No matter what cake you choose to eat, we wish you Happy New and Prosperous Year. 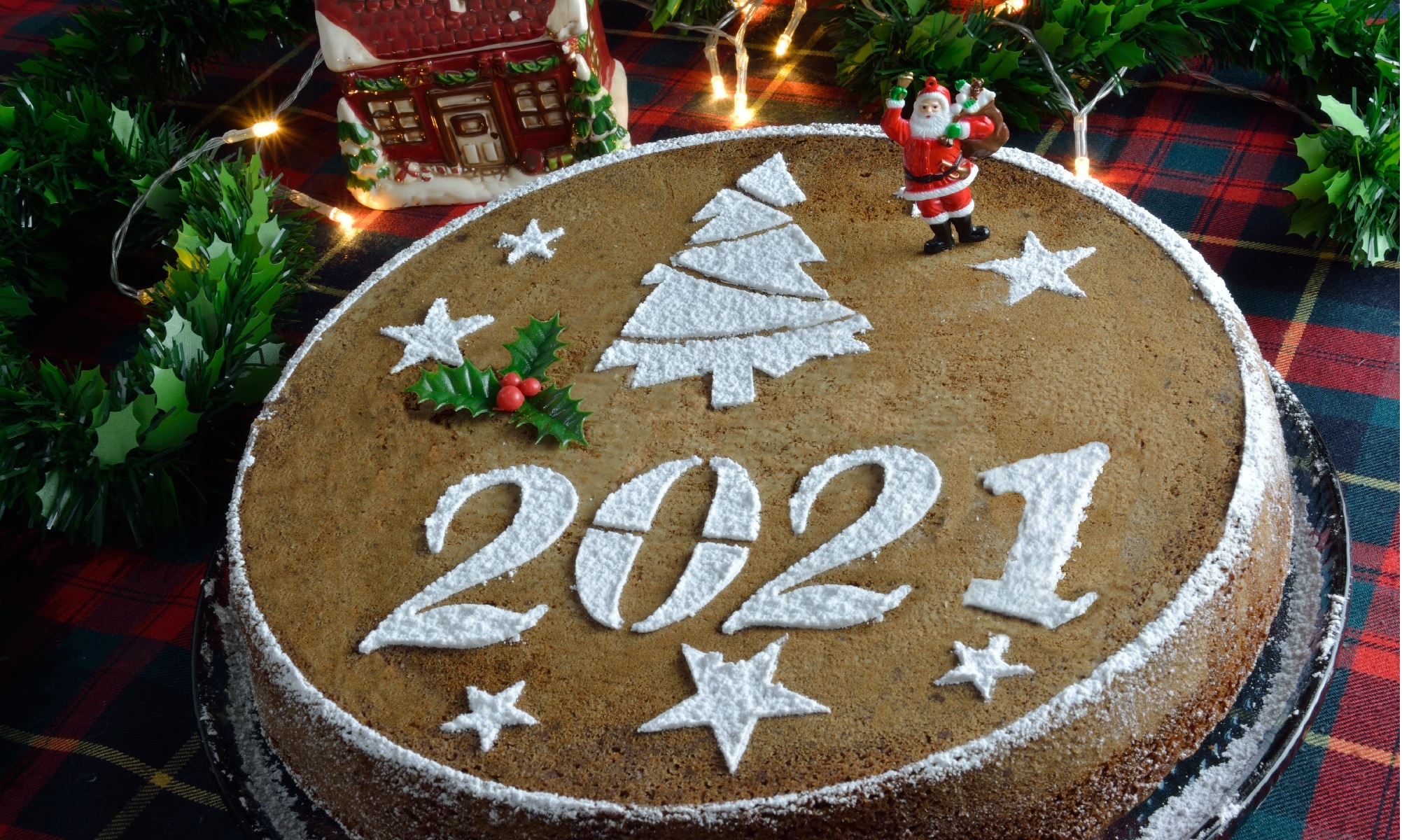