Before the bundt cake we had the gugelhupf. It’s as simple as that. Bundt pan manufacturing and trademarking did occur here in North America. However, it pays to acknowledge the origins and to learn that Central Europeans had actually been chowing down on the circular cakes since Medieval times. Join us today as we consider the evolution of the popular doughnut-shaped bundt cake.

For the longest time, this cake did not flourish in the US and Canada. The reason being, there were no commercially available bundt pans! But things changed in the late 40s. Frustrated with this predicament, some instrumental ladies from a Minnesota Jewish volunteer organisation for women called Hadassah, approached Henry and Dotty Dalquists at Nordic Ware. They asked the entrepreneurial couple (and the team at Nordic Ware) to replicate a very old ceramic dish that someone’s grandma had kept specifically to bake a traditional type of cake, the kugelhopf.

Yes, your eyes and ears do not deceive you. Kugelhopf does sound like gugelhupf. While we’re here, it also sounds like guglhupf, guguluf, kuglóf, kouglof, and kougelhof, which are all regional names given to the very same ring-shaped European cake. Originally made with a soft yeast dough, the cake was often decorated with flowers, leaves, and candles.  It was also used for a variety of celebrations, which the Hadassah women no doubt explained.

The people at Nordic Ware liked the gugelhupf idea. With the help of aluminium they made and trademarked their version of the circular pan. They named it bundt because of the German word “bund” which comes from the bundling or wrapping of the cake’s dough around the circular pan’s inner chimney. To this day, the reason for adding the “t” remains unknown.

They made the pan and waited… Sadly, nothing really happened until 1966 at the fateful Pillsbury Bake-Off Competition. At the competition, Texan Ella Helfrich won second prize with her chocolate walnut bundt cake, “Tunnel of Fudge”.

From this point, the popularity of the bundt cake started to take off.By 1972 a special bundt streusel spice cake had taken first place in the Pillsbury Bake-Off Competition. This was accompanied by a whopping 11 other award winners who had also submitted bundt cakes into the annual competition. We must add, it was a general baking contest, not one designed for just the best bundt cake. 12 winning bundt cakes was significant.This same year, Pillsbury apparently sold $25 million worth of bundt cake mixes.

You can only imagine how Henry and Dotty Dalquists felt, being the only manufacturers of the doughnut-shaped cake pan. By 2016, more than 70 million bundt pans had been sold by Nordic Ware across North America.

Conforming to no basic recipe, the only thing distinguishing a bundt cake from any other cake is their characteristic shape. Originally made with enameled ceramic, this unique shape actually allows for a more economical distribution of heat due to the increased surface area of the cake itself. Early recipes for the gugelhupf included fruits and nuts, plus rosewater and cherry liqueur. But today, often dusted with powdered sugar or dressed with sweet syrups and icing, we’re lucky to have access to more adventurous bundts that may choose to include these ingredients. Allow us to help you find the best bundt cake for your tastes. 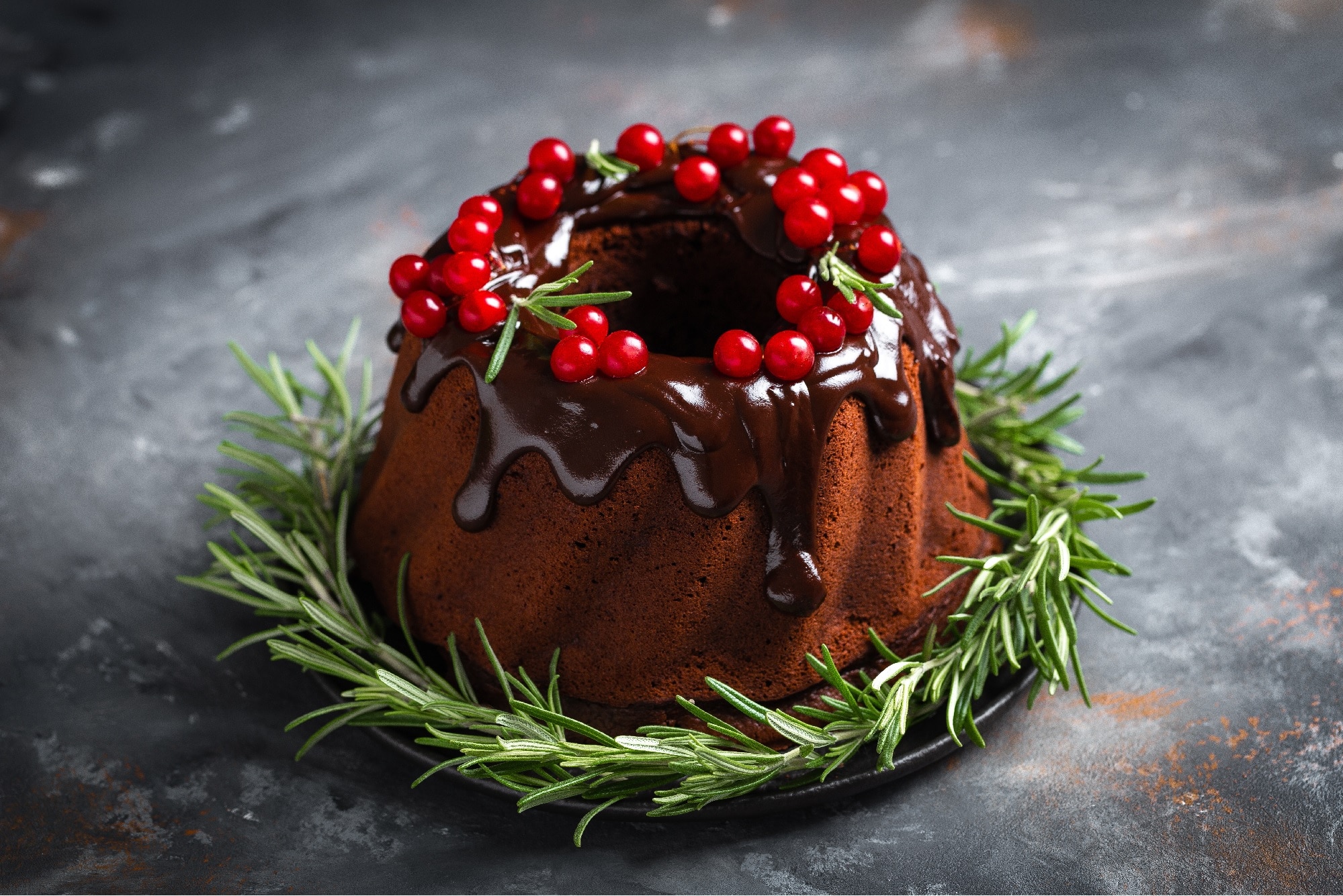