The Many Faces and Types of Pudding

Today is National Vanilla Pudding Day. But what is this exactly? Pudding can mean many things for a person, depending on who you ask and where they live in the world. With a variety of bases, flavours, and cooking methods, we recommend getting your virtual passport ready because we’re about to take you across the globe on a lightning-fast exposé on types of pudding.

Pudding in the UK

We begin in England where pudding refers to any dessert-like meal served after your main course.  Sometimes, within this dessert range, we can have many types of pudding such as bread and butter, but there’s an additional subclass of desserts that are actually true puddings. Boiled or steamed, they can include options like Christmas pudding and suet pudding. 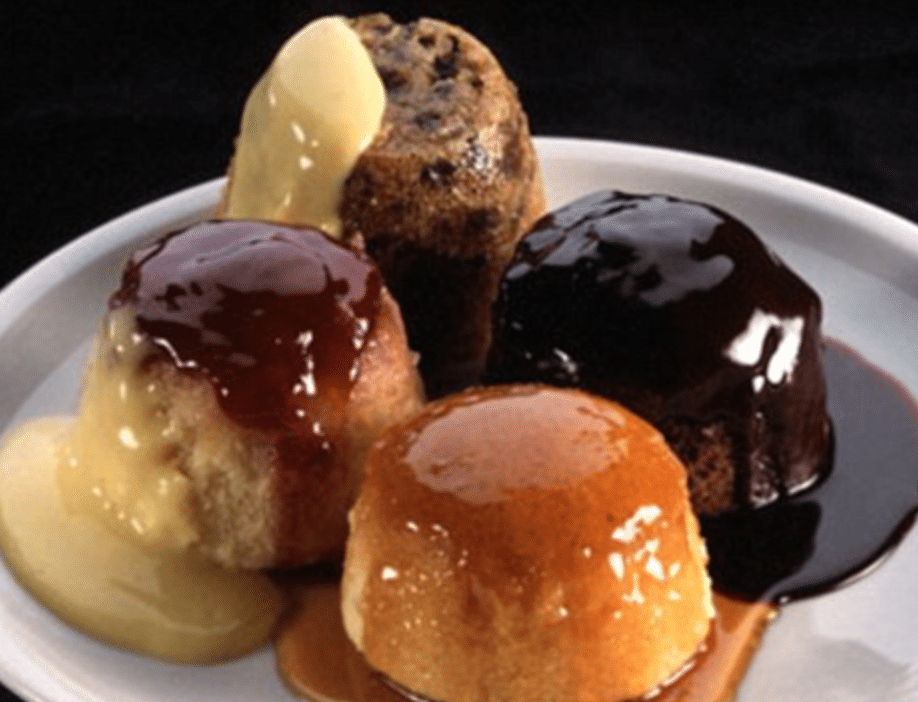 Pudding in the UK, Australia, and North America

What about the ones chilled in a refrigerator? The gel-type puddings? This type of pudding is what the British and Australians would call “custard” and it comes in countless flavours if you visit North America. These include chocolate, butterscotch, Oreo, cheesecake, and lemon. There is also regular strawberry, strawberry cream, caramel, coconut, lime, and even pumpkin pudding… Of course, we’re yet to even mention the ultimate, vanilla pudding!

Rice pudding is where it gets really interesting, however. Dessert fans basking in the Mediterranean sun can treat themselves to cinnamon, lemon peel, orange blossom, honey, and nuts in their rice puddings. While at the same time, Tunisians enjoy dates, rosewater, nuts, and exotic pomegranate seeds in their couscous puddings. 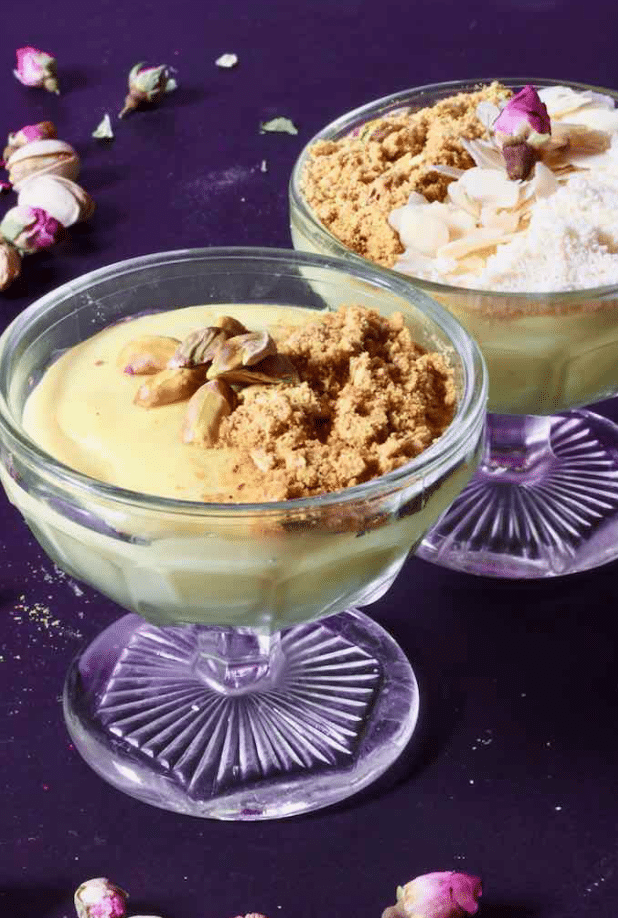 Pudding in Asia and Latin America

In the motherland of spice, India, you’d be treated to sweet tapioca, vermicelli, or grated carrot puddings. These puddings include nuts, raisins, cardamom, and even rose petals. Alternatively in Latin America caramelized milk is the key ingredient for the delicious dulce de leche pudding. Yes, this is a type of pudding, too!

Some Southeast Asian puddings join Latin American puddings with bases made from black rice, corn, sago, or yams. These flavours lead us to the relaxed and tropical Caribbean where puddings sound more like cocktails! Dessert options include raisins, allspice, and warm rum sauce. But perhaps a combination of banana and breadfruit is more to your liking? We even saw chipolata pudding with candied fruit and maraschino cherries!

No matter your geographic location or sweet-toothed inkling, you’re bound to find something that satisfies.  Good luck narrowing it down to just one! Here are some pudding suggestions to help you decide.