Which Suzette Is the Inspiration For the Famous Crepe?

Depending on who you’re speaking to, the mere mention of a crepe can spark a broad range of edible daydreams. For some, it could mean a thin and savoury pancake filled with cheese, ham, eggs, and mushrooms. For others, it’s straight to the Nutella or maple syrup. Perhaps you envision 30 of the thin pancakes layered to form a mille crepes, or crepe cake? But maybe, maybe you have a more refined palate… Perhaps you’ve found yourself dreaming of the sweet and delicate mix of butter, caramel, and orange. In other words, the classic Crepes Suzette?


This dessert is much respected. We see it as the majestic grandmother of all crepes.  The Crepes Suzette dessert even has a national day named after it! May 6th, if you were wondering. AKA the national day to consume delicious crepes soaked in a sweet syrupy concoction, then flambéd before your very eyes!

But who was Suzette? While the origins do remain a little hazy, the main theories that bounce around. These include an actress, an aristocrat, and a small girl who accompanied her family to dinner with a prince. Let’s look at them more closely.

The most popular notion comes from chef Henri Charpentier’s memoir in which he retells a story of the Prince of Wales, future King Edward IV of England, dining at Maitre at Monte Carlo’s Café de Paris. Apparently, the very young Henri was working table side and accidentally lit some of the liqueurs on fire. Playing it cool, he tasted the sauce, and counting his blessings, served the “harmony of taste” with the pancakes. When the Prince asked for its name, Henri thought quickly, “Crepes Princesse!” But the Prince gently guided a different name. A name that  acknowledged the small French child, Suzette, who was also dining at the table. 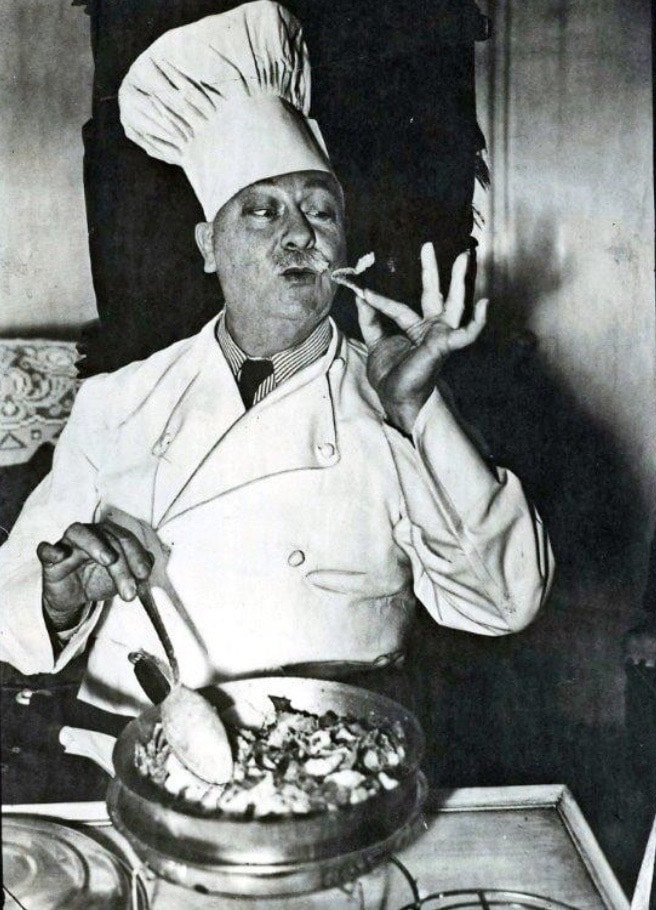 Various sources question the validity of this story. Why would any head waiter allow an unsupervised 14-year-old Henri to serve the Prince of Wales?

This brings us to a more plausible explanation, which considers the French actress, Suzanne Reichenberg. Reichenberg used to work under the name Suzette at La Comédie-Française, and in 1897, one of her characters was a maid who would deliver crepes onstage. The crepes are said to have been flambéd by a restauranteur, Monsieur Joseph, who would later go on to be the director at the prominent Restaurant Paillard. 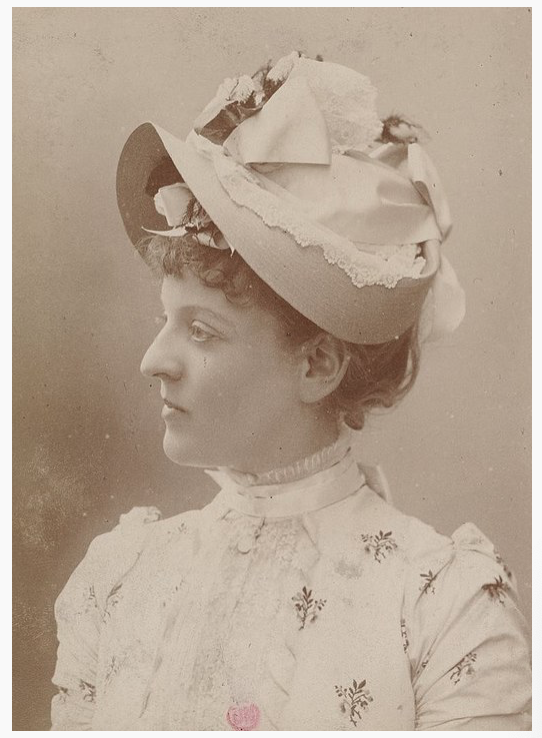 It’s up to you to decide which you think is the most likely Suzette, if you even accept it to be any of these. Why not mull it over with a plate of crepes Suzette?