Interested in chocolate’s history in Canada? Parks Canada has compiled a list of national heritage sites that shed light on the role of chocolate in Canada. We will discuss only two of the eleven chocolate sites. It was hard to narrow it down, but we hope the examples below will whet your appetite to explore other sites important in making Canada what it is today!

We begin with the Fortress Louisbourg, which is located on Cape Breton Island in Nova Scotia. The fort and town of Louisbourg are replicas of the buildings built by the French between 1720-1740. The original structures stood until the Brits seized them in 1758, signed a peace treaty, and spitefully blew them up in 1760! 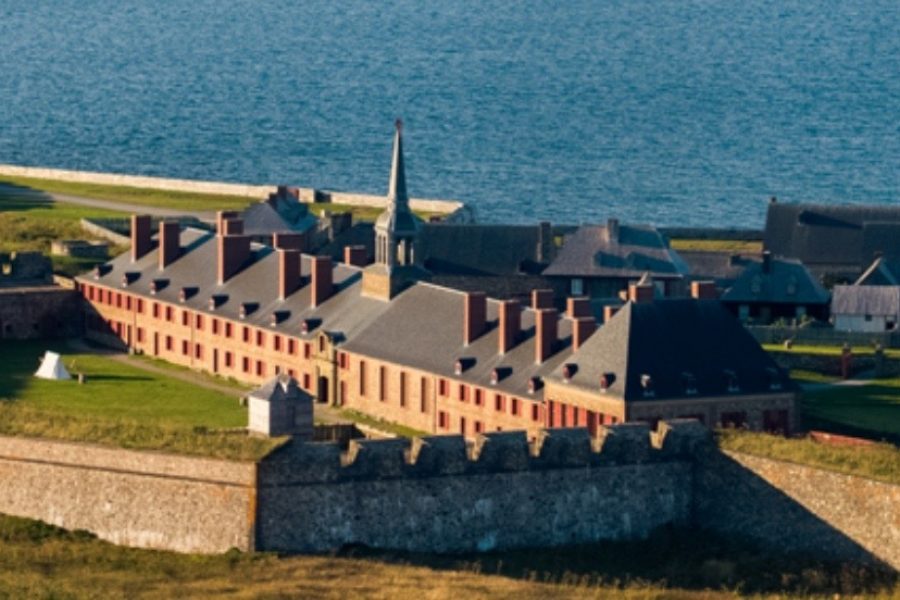 The large island made a great location for a battery, and in addition, Louisbourg’s position made any defence of the St. Lawrence River (and Quebec City) easy. It also protected France’s lucrative North American fishery… But there was more to the area than just seafood. For those who could afford it, hot chocolate was very much in vogue. Forget English tea parties – the residents of Louisbourg were hosting hot chocolate parties. If you were French, yours would include water, milk, cinnamon, and nutmeg. However if you were British, you’d take your hot chocolate with brandy. Chocolate Making at Fortress Louisbourg is just one of the guided workshops that visitors can embark on there.

Interestingly, back then, chocolate was also medicine. Montreal divers would actually consume it before swimming. The reason: they believed it to have a warming effect on the body while they searched for buried treasures!

Next, we travel west to the Yukon: home to the Klondike Gold Rush that ran from 1896-1899 in Dawson City at the Klondike River. We know this was an epic time for Canada. It saw a stampede of roughly 100,000 US prospectors migrating to the area at the time, many of whom left empty handed. 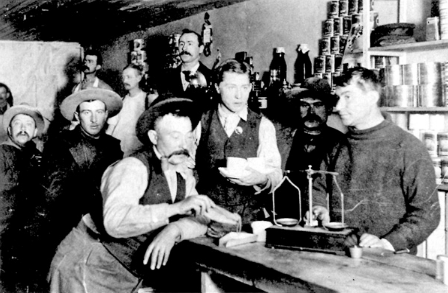 While it lasted, the rush managed to transform the face of the north. Not only did it justify the American purchase of Alaska, but it also helped create the new Canadian Territory. An area that grew from 500 inhabitants to 30,000 in just two years! Interestingly, gold is still mined in this region to this day.

Not just a delicious snack, chocolate’s history reveals its ingredients had other benefits for miners and locals. We know the Klondike settlers experienced many fires…Among cocoa butter’s anecdotal uses is the treatment of cuts and burns. In its liquid form, hot cocoa can also be a great reward after a long day on the river. Chocolate’s long shelf life also made it perfect for exploration parties who continued on to Alaska!

Klondike River is said to be immortalised in films, literature and photographs. But many dessert lovers will know the name because of the ice cream bar… 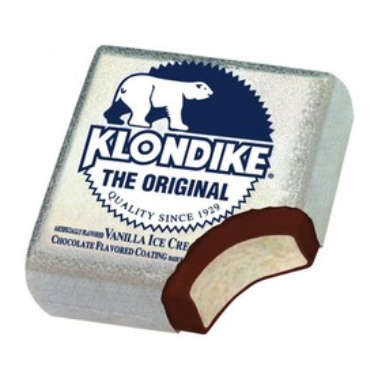 The Klondike Bar, while American, was named after Canada’s Klondike River. They have collaborated with Oh! Henry and Reese’s for what they call Kandy Bars. They are also available in sandwiches, cones, and even ice cream donuts.

As we said earlier, there are 11 national historic sites that make up the Heritage Chocolate list from Parks Canada. The Fortress of Louisbourg and Klondike River site are just two examples. Have a look for yourself and learn something about the chocolate’s history in Canada. Do you need chocolate sustenance for your research? We can help, just search here for chocolate-related desserts! 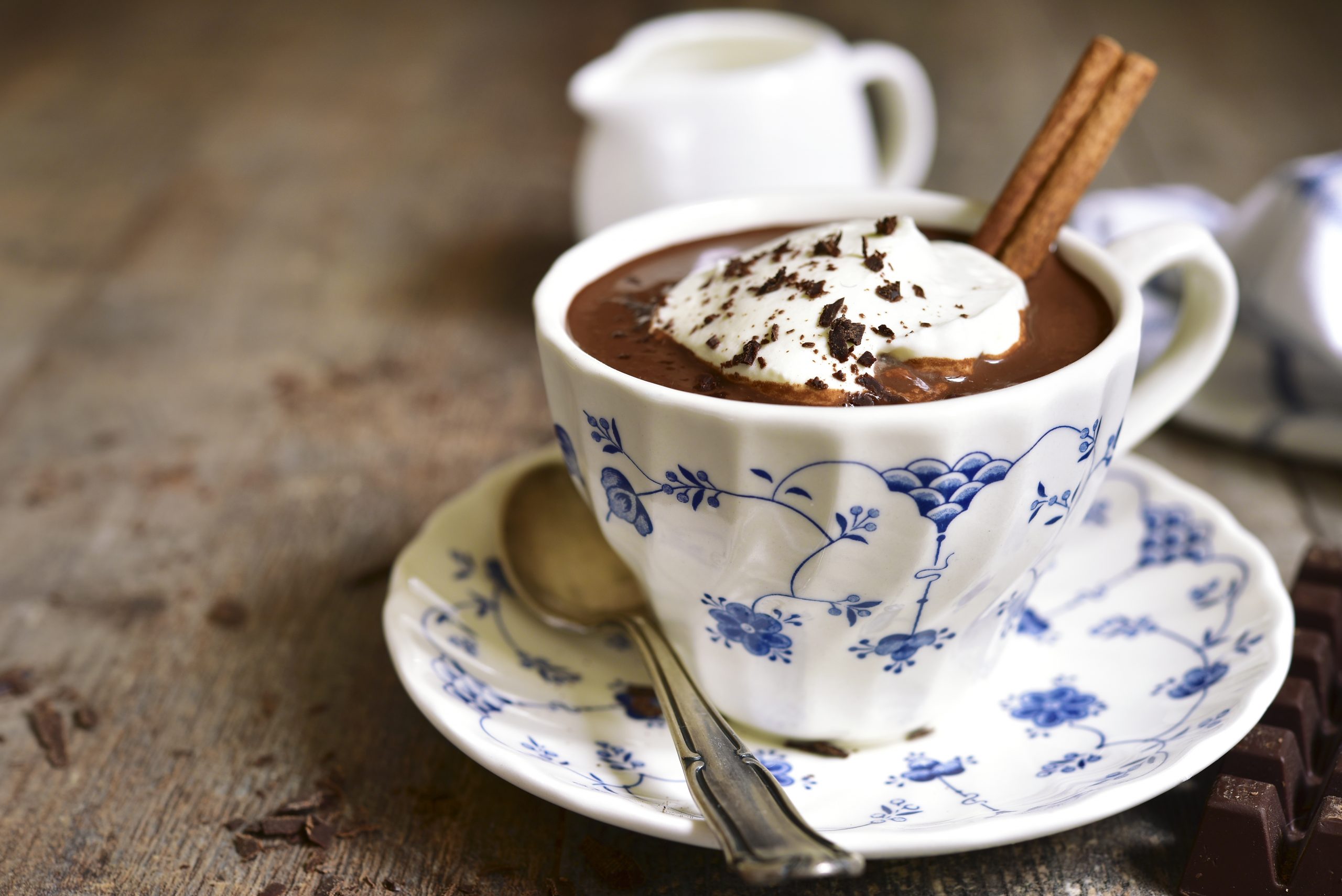