Licorice candy divides the masses. What side of the fence do you sit on?

According to Candy Club, King Tutankhamun, Alexander the Great, Julius Caesar, and Napoleon Bonaparte were all big fans of licorice. They most likely consumed licorice for its medicinal properties.

Eventually, the popularity of the licorice flavour grew, for some, and sweet makers began adding the ingredient to desserts for its flavour. Today the term “licorice” includes a wide range of confections. For now, we’ll just say we extract the sweet and aromatic flavour from the root of the licorice plant. It is native to West Asia and Southern Europe, and not actually related to anise, fennel, or star anise. While they may taste similar, they’re actually quite botanically diverse. 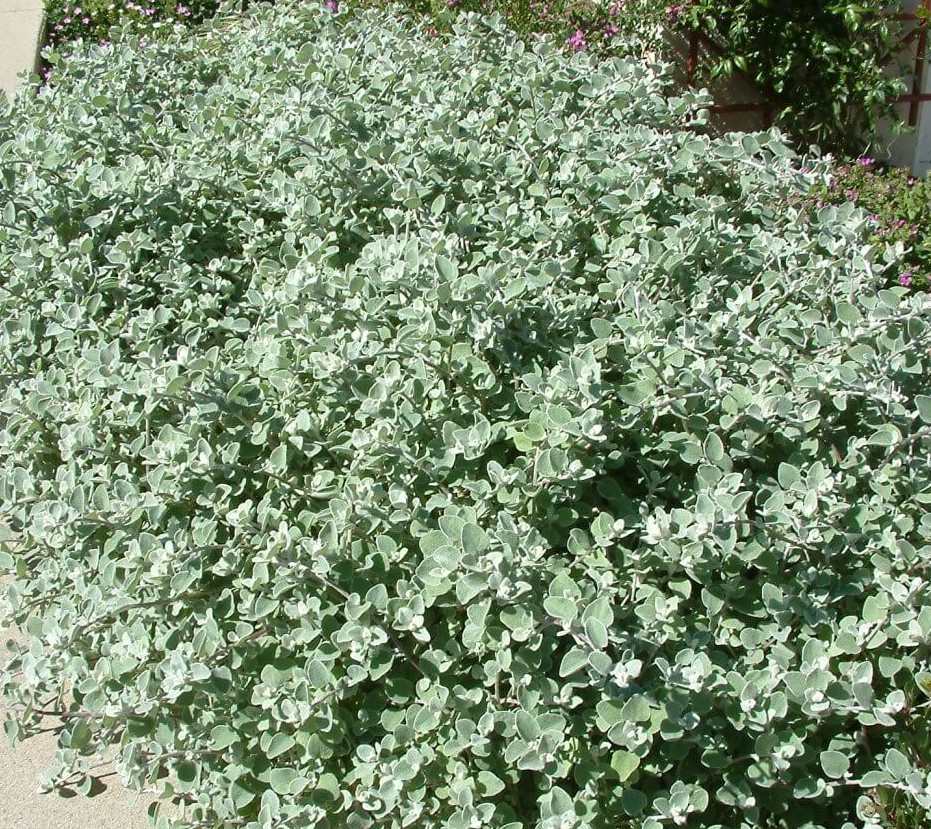 One location known for their licorice offers nearly 160 types of licorice from 12 different countries. They are the brains behind the Licorice Day holiday. Now located in Lincoln Nebraska’s Historic Haymarket district, the story of their growth is a sweet one.

But let’s go back to the beginning. It’s 1996 and New Yorker Larry Ring has started his second confectionary company. He called it Licorice International. Inspired by how multicultural NYC is, Ring aimed to sell international licorice through the mail. “There were people from all over the world living in New York City, and many would come in and ask me for licorice from Holland, or Sweden or Finland.” He called different embassies to determine the best brands to import. He had trouble keeping his shelves stocked, the demand was so high!

One of the clients was a 20-hour-drive away! She was a Nebraskan mother named Anna who treated her sons to Ring’s licorice every June for Father’s Day. Knowing her boys loved licorice so much, she continued the tradition for years until she moved into a nursing home. Missing his favourite licorice, Doug, one of Anna’s sons, rummaged through some of Anna’s paperwork to find an old order form from the New York confectionery. In 2002, Doug’s wife Elizabeth joined forces with their friends Ardith and John to buy more than a simple delivery of licorice…they bought the entire business. A very sneaky surprise indeed!

While we can chew on the licorice root itself and draw a sweet taste out, most will opt for confectionery. Types of licorice in this form include candy twists, pipes, and cigars. There are also cats, kookaburras, and Pontefract Cakes, the last of which are very popular in Yorkshire, England. This is actually the first place where liquorice was mixed with sugar.

An interesting fact is that licorice is actually 30-50 times sweeter than sugar. This chemical composition comes from glycyrrhizin, which draws out the sweetness. By comparison, normal sugar has a noticeably more ‘instant’ effect, so it seems more pronounced. While it’s not typically the first choice for many North Americans, licorice is quite popular in Europe, Australia, and New Zealand.

Marcia Pelchat, an associate member of the Monell Chemical Senses Center, researches taste and smell and weighs in on the licorice debate. She shares ideas as to why licorice divides so many people, pointing to glycyrrhizin, a natural sweetener found in licorice root. To some, it can taste like saccharin, the artificial sweetener found in Sweet ‘n’ Low. This can cause some to wrinkle their noses in displeasure. Pelchat adds, “What this suggests to me is maybe liking and disliking licorice is related to liking and disliking saccharin.”

Aroma-wise, licorice contains anethole. It also resides naturally in anise and fennel, both of which licorice haters might not enjoy. According to Pelchat, while taste “seems to be built-in… responses to smells seem to be learned… So that’s just something to keep in mind in talking about individual differences in preference.”