When it comes to pan dulce, the star of the Mexican bun scene is none other than concha bread. With the Feast of the Immaculate Conception fast approaching, we wanted to investigate a very reasonable proposal that three latinas set forth way back in 2017. We’ll look at where their goal currently stands in 2020, and why we will continue to support their vision.

For those sad souls who’ve never stepped into a panaderia nor had the pleasure of tasting a concha, let’s explain. We start with a sweetened Mexican bun that’s round like a shell from the ocean floor. This is actually where the name comes from, as it means “a shell” in Spanish. There’s a sort of hard icing on top, and the patterns or waves come from a device very similar to a butter stamp or cookie press. They come in classic flavours like strawberry, chocolate, and vanilla.However, you can find some wild card concha flavours if you know where to look.

A Petition for the Concha Bread

Conchas play an important role in Mexican culture, always present at any special occasion. Whether it be a wedding or birthday, even Dia de los Muertos and Christmas, you can find conchas. Acutely aware of the concha’s role in anything celebratory, three proud latinas (Jessica Resendiz, Alicia Delicias, and Karina Jimenez) stood up and asked the question, “Why don’t we have a national holiday for it?”

Rather than creating an unofficial day like many of the other national holidays we see, they wanted it done properly. So they began a petition on change.org for the (then) governor of California, Jerry Brown. They selected the Feast of the Immaculate Conception, or Día de la Concepción. In Mexican culture, the female name of Concepcion is often shortened to the nickname “Concha”. It really is perfect.

To date, the concha bread petition is still running and the ladies have nearly 6,000 signatures. While we may not be from California, we as Canadians are an open-minded lot. So it’s easy to appreciate their dream to shine the spotlight and create cultural awareness of Mexican customs and delicious pan dulce traditions in general.

Before we leave you, keep your eyes peeled for the other names the pan dulce go by! In Honduras, they’re referred to as cemitas, in Spain you’ll have a bizcochos, and Chileans call them pan de huevo… If you’re interested in signing the concha bread petition you may find the link above. But if you want to get straight into a Mexican bun we can show you conchas available near you. 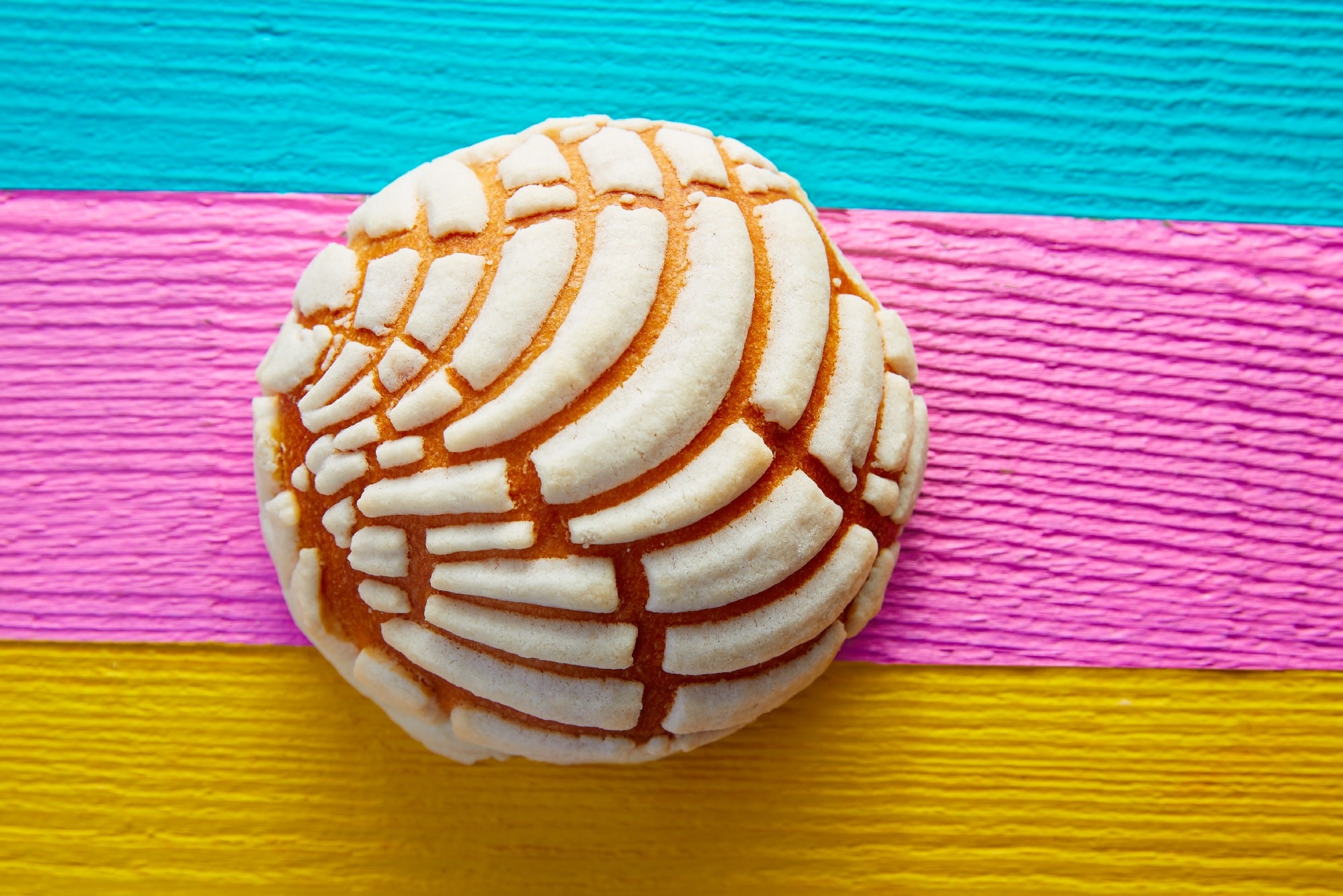