After a hard day of fighting crime, imagine Spider-Man coming home and changing into his regular Peter Parker clothes. He might pull up a chair and sit down next to his unsuspecting Aunt May. Being Aunt May, she would notice he’s a little tired and most likely go into the kitchen to find him a tasty distraction. But what do you suppose she would have baked for him? What do you think Spider-Man’s favourite dessert would be? Something along the lines of cherry pie sounds about right.

In this vein, there’s no question of what Captain America’s favourite dessert would be. After all, what’s more, American than apple pie. Often served with a scoop of ice cream, in some places, it’s even served with a slice of sharp cheddar! The unofficial dessert of the United States, it’s synonymous with comfort food. Moreover, the apple pie is a symbol of prosperity and national pride. Despite originating in England before coming to the New World, it was commemorated in the WWII phrase whenever journalists asked the heroes why they were going to war. The answer: “
for Mom and for apple pie!”

If you’re wondering why we keep mentioning superheroes, it’s because April 28th is National Superhero Day. It is a day designed to honour all the superheroes. They may be real or fictional. Basically, a superhero is someone who will go out of their way and sometimes risk their life to keep the world safe for the rest of us.  These heroes take many shapes and forms; they may be medical professionals who take care of the sick, or firefighters who save koalas. They may be tree planters or even the older siblings who protected you when you were small. Perhaps your local baker who wakes up at 4 am every day is your hero! Whoever they are, they deserve a slice of something nice to encourage them all to keep doing good. 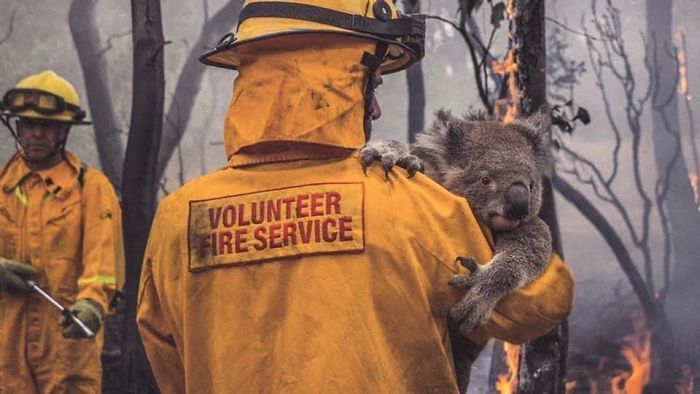 One dessert that would certainly encourage me to wake up at 4 am would be the promise of an impressive croquembouche. Profiteroles sculpted into a large cone and held together by delicate strings of caramel or toffee. They typically serve the towering dessert at weddings, baptisms, and first communions. Another heroic dessert that might motivate a person could be a flaming bombe Alaska. A variation to regular baked Alaska, this dessert still has the ice cream and sponge cake topped with meringue. But, the difference: we serve the bombe version doused in rum before it’s flambéed!  The flames surely won’t intimidate a superhero.

Has someone gone out of their way for you recently? Do you owe that hero some sort of sweet thank you? Take the time to treat them on this National Superhero Day! Find apple pie and cherry pie desserts here.