Have You Tried Zucchini Bread?

Every parent has sneaky ways in which they craftily trick their unsuspecting children into eating vegetables. Spaghetti sauce is the first one that springs to mind, but have you tried zucchini bread? One doesn’t have to look far to discover the versatile squash in a bevy of sweet creations.

Blessed with a delicate flavour, the zucchini has the ability to always find a way of adapting to its fellow ingredients to help deliver the goods. Disguised with the likes of lemon, blueberries, and carrots. Moreover, even chocolate! As a result, we can find the zucchini in cakes, muffins, brownies, cookies, scones, and soufflés.

Like almost every other squash we know and love, zucchinis originated in Mesoamerica, the same historical region that gave the world corn and tomatoes. Differing from cucumbers, most people treat zucchinis as vegetables and generally cook or bake them. However, botanically speaking they are actually fruits and there’s nothing stopping a person from eating them raw, either sliced or shredded. Think of a delicious Thai or Vietnamese salad for example. But like we said, generally they are cooked and the bigger the zucchini, the more suitable it is for baking in bread. Interestingly, when it is older and more fully grown, people refer to it as a marrow. Staying on the topic of names, another one it goes by in Francophone regions, the UK, South Africa and parts of Asia: courgette – from “gourd” or “marrow.”

If you’re interested in world records, the British gardener, William Gibbs currently holds the largest marrow record. In one year, he managed to grow an absolute beast in his North West Leicestershire garden. The marrow weighed a whopping 128 pounds or 58 kilograms… That’s as heavy as a Bullmastiff or a Great Pyrenees dog! To quickly run some numbers, that translates to over 100 zucchini loaves of bread. Many still view Gibbs as a master grower. But apparently, some people forced him into retirement two years later. In short, his crop was sabotaged by a rival grower. Some say that he has shifted his focus to gladiolus flowers now. 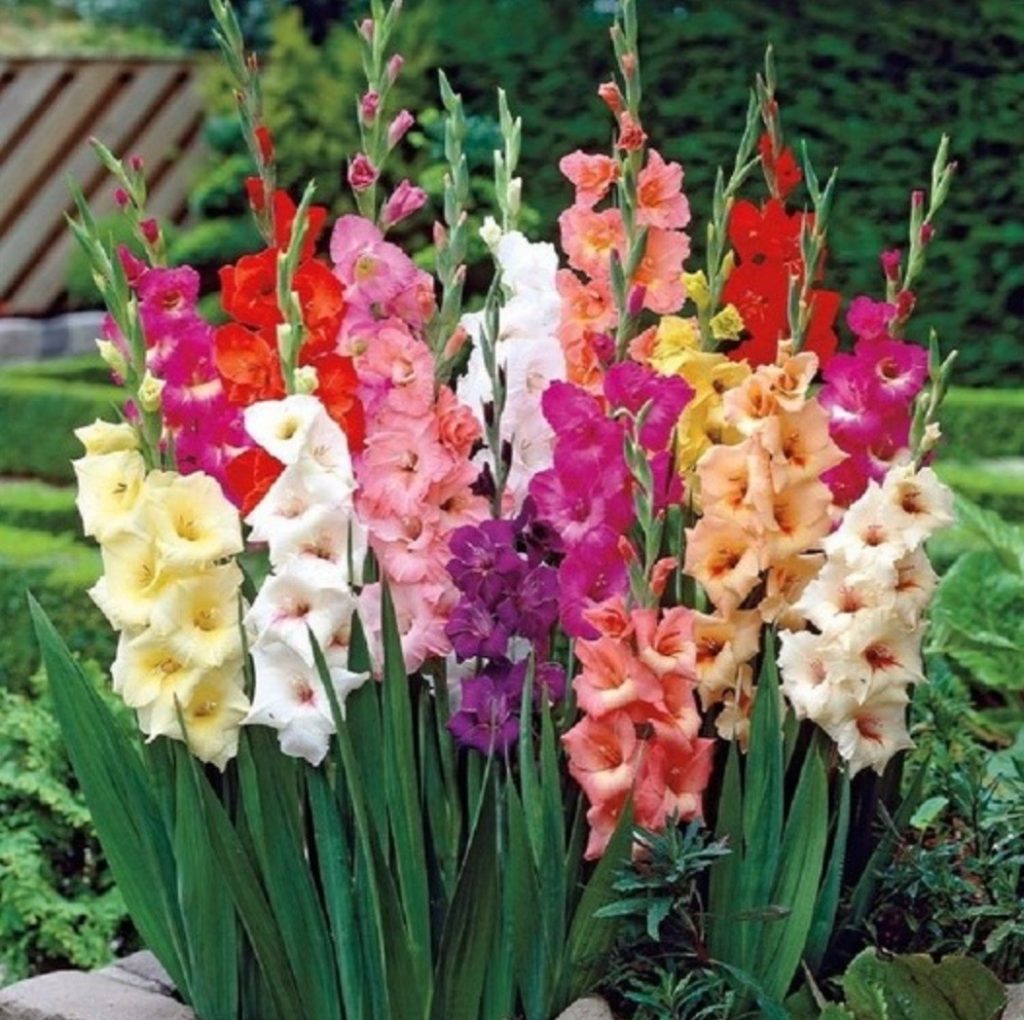 If that story doesn’t make you hungry for this special bread, I don’t know what will. Being National Zucchini Bread Day, secure yourself a slice from your favourite bakery.