The World of Different Cake Types

Curious to know how many cake types are out there across the world? At Dessert Advisor, we simply can’t get tired of exploring every sort of cake and the various textures, flavours and forms they come in. But first, let us bring you through a short history of this classic dessert, and then offer you a list of the common types you can come across!

To begin with, cake is pretty much just as old as flour itself! The most primitive civilizations started making this treat just as they discovered flour and bread. The word “cake” itself is of a viking origin, and comes from the Old Norse word “kaka”. In remains of prehistoric villages, archaeologists discovered simple “prototype cakes” made with flour and crushed grains. Of course (and thankfully), the recipes have evolved over time: In Ancient Greece, cakes were called plakous, derived from the Greek word for “flat” (plakoeis). These were usually made with flour, eggs, milk, nuts and honey. Later on, during Roman times, cakes were called placenta and were made first as offerings for their gods. The use of cakes has changed over time. Actually, you might be surprised as to how similar their traditions were to ours: the Roman poet Ovid (43 BC-18 AD) in his book called Tristia, refers to his birthday party, which they celebrated with a cake!

In medieval England, the terms “bread” and “cake” were used for similar things, to the point that they were almost interchangeable. The main difference was that cakes were smaller, round, and made with more expensive ingredients, meaning they were often reserved to the upper classes. As cuisines across Europe became more elaborate, so did cake varieties.

Now, we cannot ignore perhaps the most famous historical event involving cakes: During the French Revolution, it was believed that Queen Marie Antoinette suggested to the famished people asking for bread: “Let them eat cake!”. However, it is very unlikely that she herself said this, and the actual French saying, “Qu’ils mangent de la brioche”, doesn’t refer, strictly speaking, to cakes, but rather to a special bread enriched with butter and eggs, still a luxury dish.

Now that the history lesson is over, let’s explore this list of major cake types!

There is incredible variety when it comes to cakes, so let’s break it up by type: 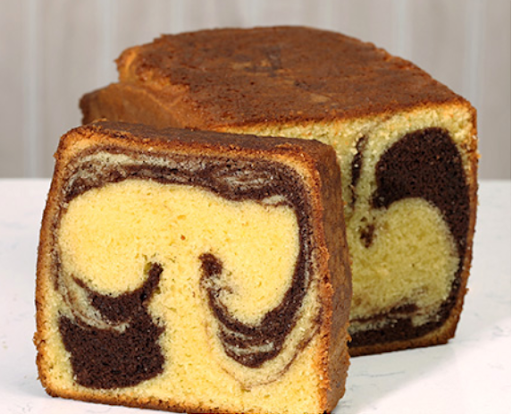 Butter: This is one of the most widespread and easily-found types of cakes. It consists of a flour mixture, with butter being one of the predominant ingredients and flavours. These cakes are great for an afternoon tea or coffee, or an after-dinner dessert. Some of the well-known butter cakes include pound cakes, coffee cakes, marbled cakes and layered cakes. If you’re baking but trying to avoid butter, you can substitute butter for olive oil, which makes for a delicious and healthier treat! Read our blog on olive oil cakes to know more about it. 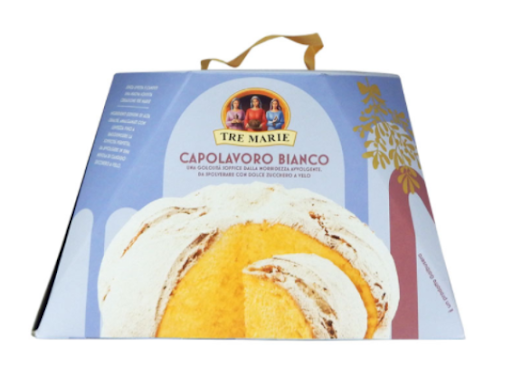 Breads/Pastries: Think of the brioches mentioned above. They are similar to breads, but with added sugar, eggs and other ingredients. Other bread-like cakes include, for example, panettone, an Italian bread filled with dried fruits and is commonly eaten during Christmas. If you’re feeling adventurous, you can explore sweet breads coming from exotic cuisine. Think of challah, a sweet Jewish braided bread, conchas, a traditional Mexican roll, kalács, an east-European bread, or tahini rolls, a sweet pastry found in Armenian, Greek and Arab cuisines. 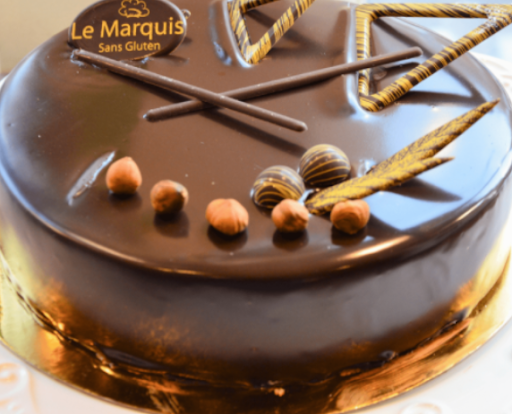 Chocolate cakes: This list would not be complete without this incredibly decadent and rich dessert. Hearing “chocolate cake” always brings joy to people. Even just thinking of them makes our mouths water. We could dedicate an entire blog to chocolate cakes alone (which is exactly what we did). These desserts come in many forms, whether you like your treats rich, dark and heavy, such as chocolate mousse or fudge cakes, or sweet and light, when a chocolate sponge cake would hit the spot. 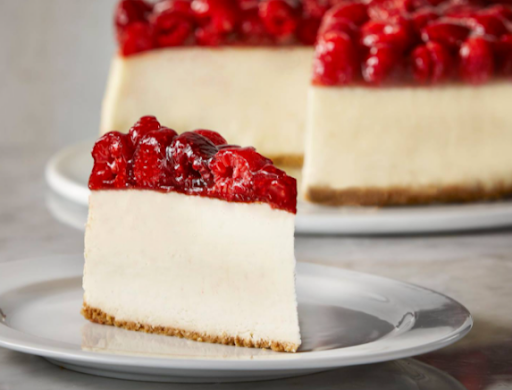 Dairy cakes: While we’re talking about rich and decadent, we must mention creamy dairy cakes! This guilty pleasure often combines smooth cheese or ice cream with generous fruit toppings and hard crusts. Who could resist this combination? Whether you’re looking for cheesecakes, tiramisu or ice cream cakes, you’re sure to feel the melt-in-your mouth moment, and the nice fruit flavours. By the way, the cheesecake has a surprisingly ancient history, which you can read about cheesecake origins here. 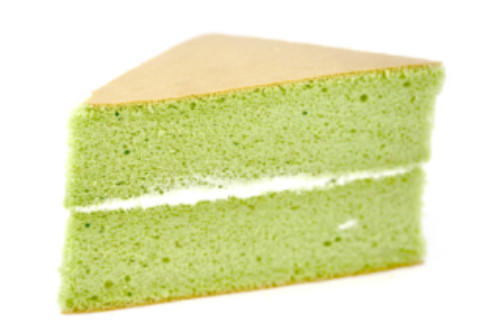 Sponge cakes: This type is universally loved. It also often brings back memories of going to visit our grandparents, with a freshly-baked sponge cake welcoming you with its alluring smell and soft texture. You can also use sponge cakes to recreate an authentic Victorian-era high tea experience, which you can read about in our sponge cake blog. Other classic sponge cakes include lady fingers, Genoise cake, angel cake or chiffon cake if you crave for airy and fluffy goodness. 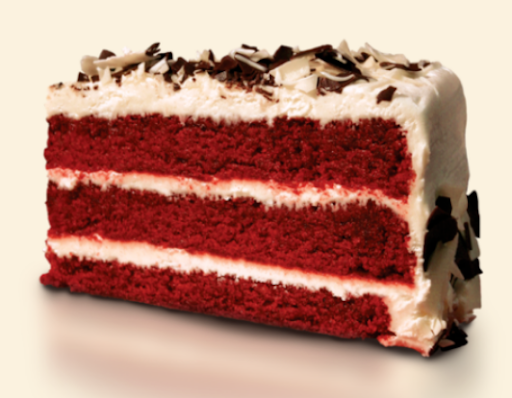 Layer cakes: Feel like a touch of sophistication with your desserts, to impress some guests perhaps? A red velvet or an opera cake make for exquisite dessert tables, accompanied with a digestif. The opera cake combines the tastes of coffee, chocolate and cream. Red velvet, as the name suggests, has a very smooth, creamy taste, as well as an alluring red colour. If you want to go all the way, you can go for a high, multiple-layered black forest cake, great for winter nights, or a splendid strawberry shortcake, inviting us to pick one of the strawberries on top dipped in cream. 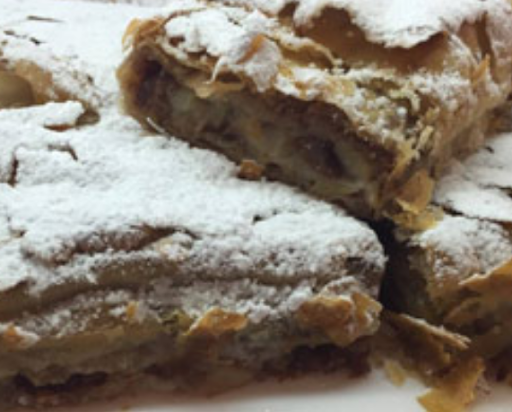 Filo-based cakes: The name might not evoke much, but these types of desserts are everywhere. Think of strudels and baklavas. They are made with a paper-thin pastry dough called filo, which gives them their flaky, crunchy and light aspect. To learn more, read our blog on the history, health benefits and kinds of filo desserts. 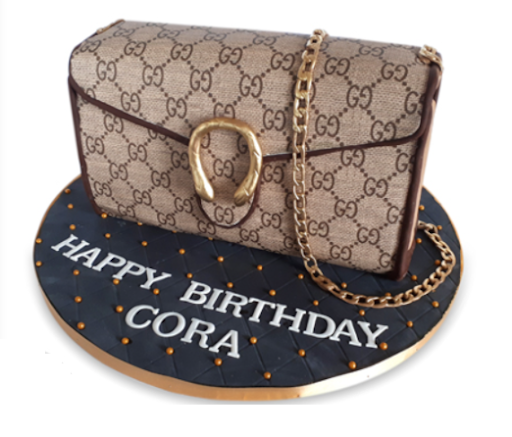 Special designs: This is where dessert is elevated from a meal to an art form. With cakes, chefs can bring their creativity and their imagination to levels that are beyond our expectations. Whether for a special occasion, like a holiday or a wedding, or just to push the boundaries, read more about this avant-garde and amazing side of desserts in our blog on special design cakes. In this category, there are, of course, the delicious and rich Christmas log cakes, which include the holiday themes with its icing colours, patterns and toppings. Royal wedding cakes, you will notice, can go from traditional to futuristic, depending on the couple’s tastes. Geode cakes, with their sugar crystals designed to look like rock formations, are incredibly Instagram-worthy. So are mirror glaze cakes, with their paint-like glazes that evoke galaxies, paint swirls and mirages. It’s almost a crime to eat them! Also, with 3D cakes, you can order a dessert that resembles anything. It could be a basketball, a painting, a movie character, a handbag or a champagne bottle. Let your ideas run wild! 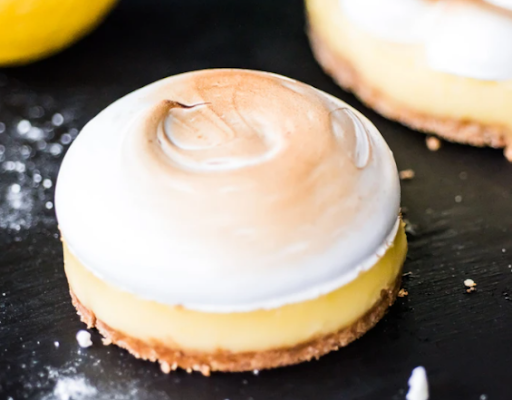 Meringue: Also in the realm of light airy cakes, the sometimes-overlooked but always delicious meringues can be great options after a heavy dinner. Let’s take for example lemon meringue cake. Its egg-white mousse and layers of lemon filling can make for a sumptuous dessert. The same goes for pavlovas, with its generous fruit and whipped cream toppings, and hazelnut dacquoise, with the earthy nut flavour. 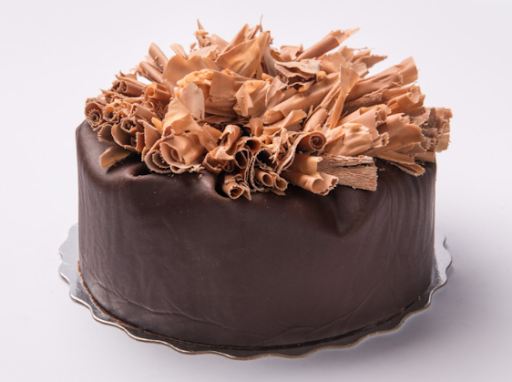 Flourless cakes: If you’re trying to avoid gluten, this is a perfect option for you. More and more bakeries offer this choice, so that everyone will get to enjoy cakes, no matter the dietary choices or restrictions. 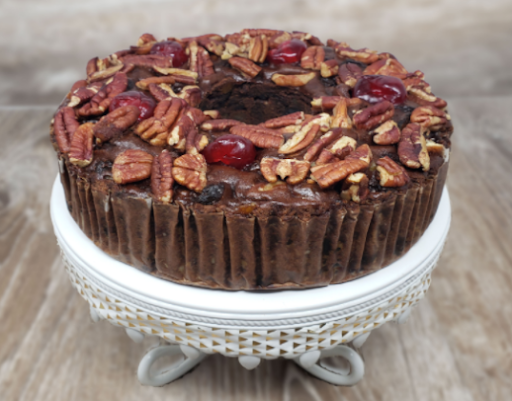 Fruit cakes: Finally, the famous fruit cake. They come in many varieties. Everyone can find something to their liking: Carrot cakes are especially great in Autumn, with carrot, cinnamon and spices flavours. Banana breads, however, are universally enjoyed and regularly come on top of Canadians’ favorite desserts. They are also very easy to bake from scratch. On a side note, did you know that there is a difference between banana bread and banana cake? There are a plethora of different fruit cake types, from the most traditional to particular sorts, like the upside down cake, tarte Tatin or the traditional Christmas fruit cake.

We hope this blog has opened your appetite for different cake types and made you want to try new ones. No matter your taste or dietary preferences, Dessert Advisor can help you find your perfect cake for National Cake day (it’s today)!